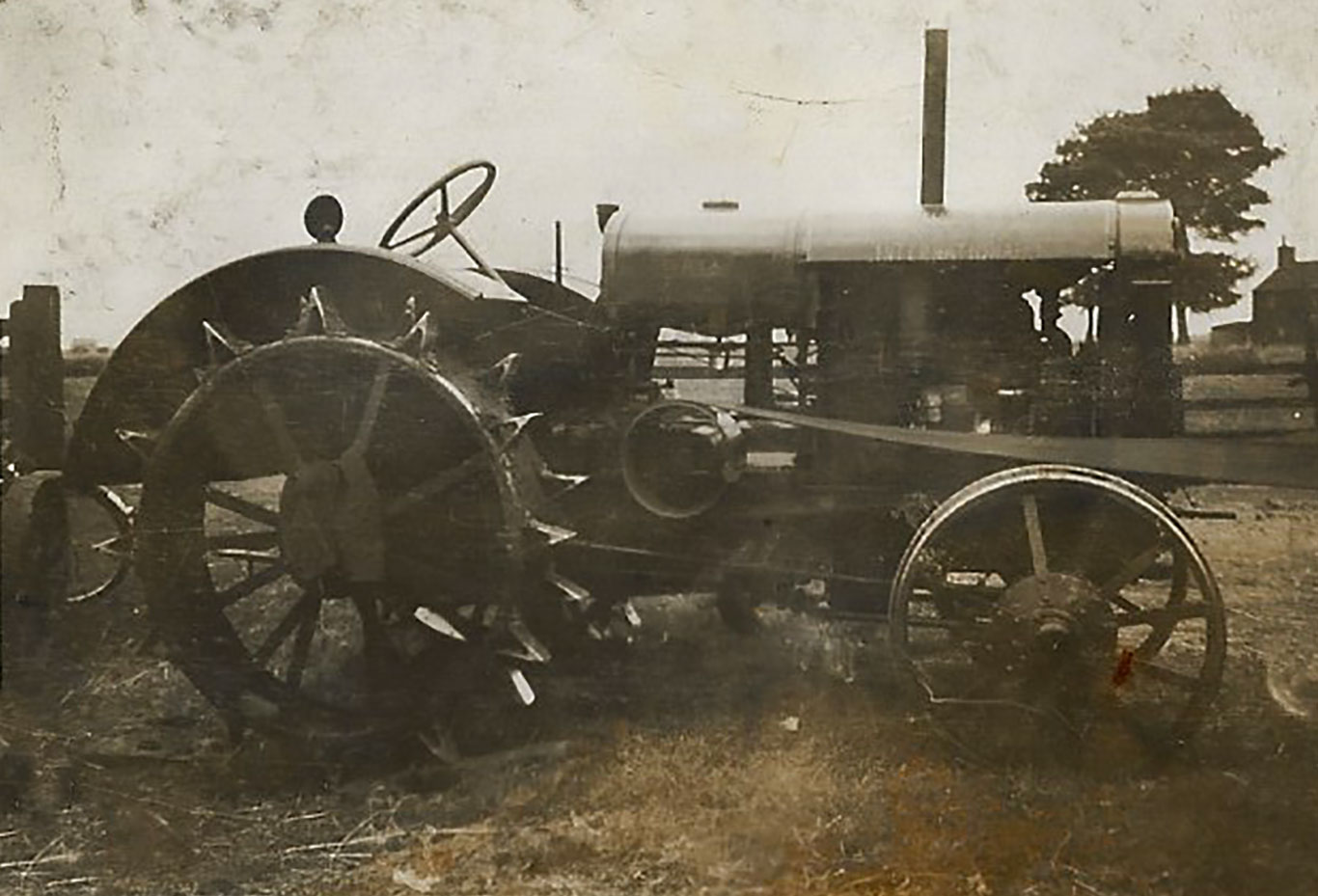 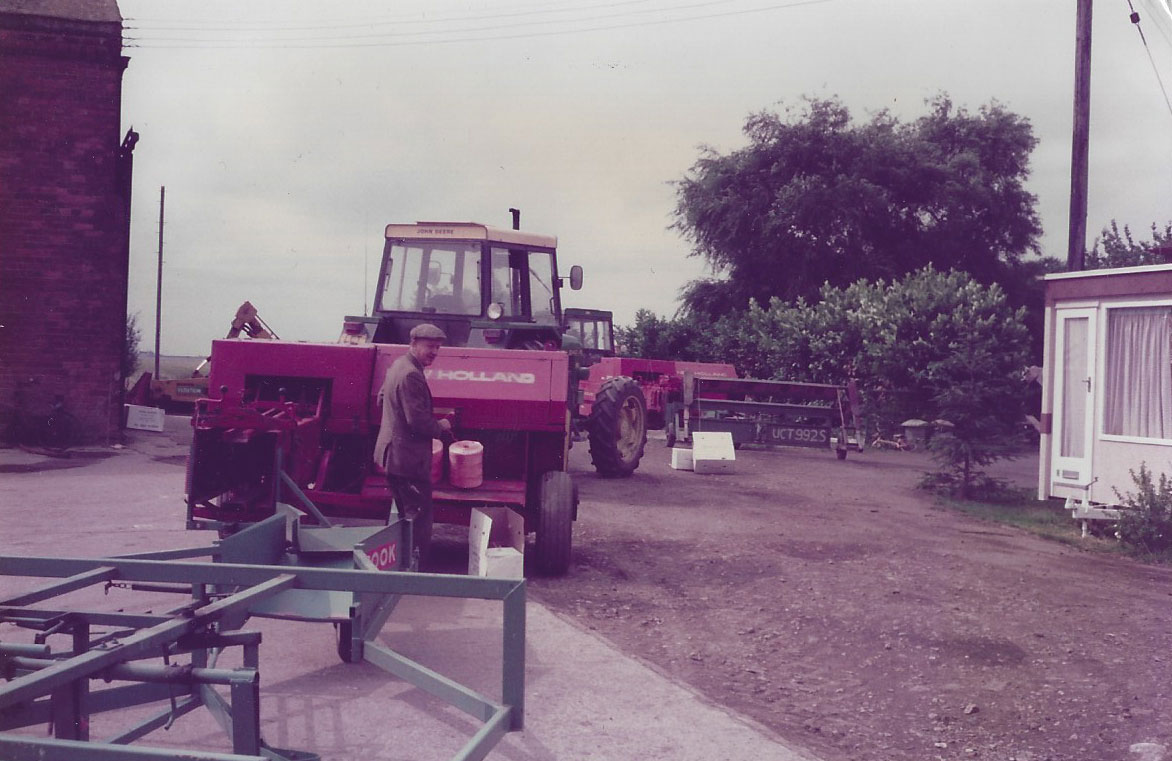 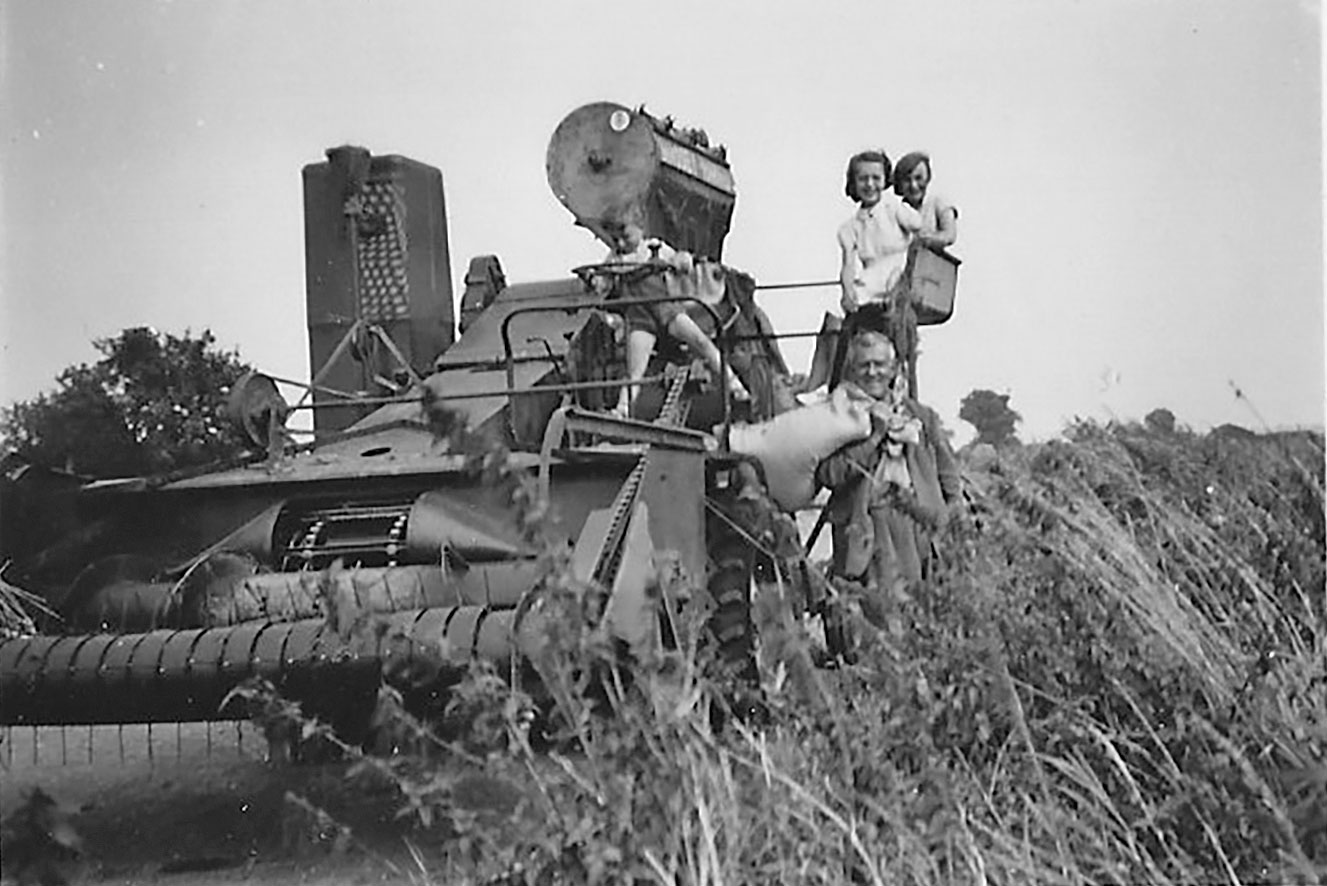 William Leverton brought his family to Dyke Fen, near Bourne, in the early part on the 20th century, after a long history of the family in the farming industry in the Boston and Spalding areas. Following his death in 1930, his two eldest sons, William (Bill) and John Lewis (Jack), purchased the farm, which then amounted to 64.506 acres, and began farming as Leverton Brothers. Later, they were joined by their three younger brothers Herbert, Gordon and Reginald. The farm has since expanded to cover over 1600 acres.

The farm was originally a mixed farm with cattle, pigs, chickens. Over the years the animals have gradually been phased out of the enterprise with the last of the beef cattle leaving the farm in the 1970s.

The farming business, still known as Leverton Brothers Ltd is run by two generations of the Leverton family, Father and Mother, Philip and Gwen, and Son and Daughter in Law, David and Alisa.

Philip, the only son of the youngest of the Leverton brothers, Reginald, joined the farm to work alongside his Father and Uncles after leaving of school in the 1960’s. In the mid 1970’s he married Gwen, a farmer’s daughter from Grimsthorpe, and they moved to the farm to raise their four children. They took over the reins from Reginald, who later died in 1992.

After helping on the farm as a teenager, David attended DeMontfort University, Caythorpe Campus and completed a National Diploma in Agriculture. After a trip to Australia looking round various farming enterprises, David returned to the family farm, becoming a partner in 2000. Always keen to develop, David was selected by the Worshipful Company of Farmers as a student for the 65th Advanced Course in Agricultuiral Business Management At the Royal Agricultural University, Cirencester in 2016. He has also recently been chairman of the Bourne branch of the NFU and also the Millennium Farmers club. David is PA1 and PA2 qualified and is also NRoSo registered. David is married to Alisa and they live on the farm with their three children Abbie, Harry and Izzie.

to find out more about our
farming methods contact us on

Take a look at our gallery to see our how we have grown and looked after our produce in the fields for many years. 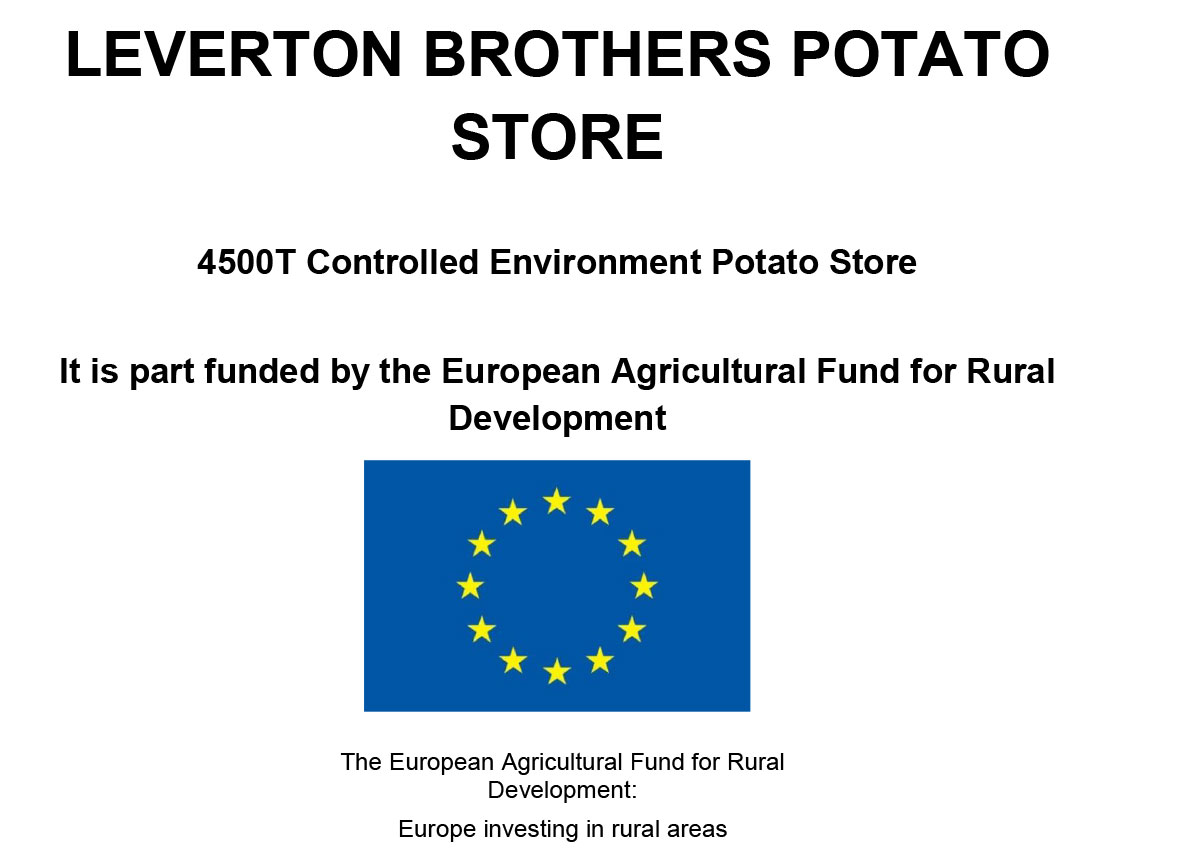 I have to admire the mouses perseverance. Just shows what great things can be achieved with some effort 🐀 All came through a tiny little hole.

Given up on rain! We’ll do it ourselves!

Nothing to see here, move on please…

Bit of tractoring for the past few weeks…

Is this what “sustainability” means 😂

Contrasting weather this week. This picture would

Can you guess what it is yet…?

George pleased to be going heading out to work som

Potatoes all harvested, graded, boxed and in the s

Tidy start to the morning…🌞

It’s been a lovely day for harvesting potatoes @